La Clínica de La Raza, Inc. (La Clínica) investigated the dietary acculturation of low-income immigrants and examined the efficacy of community-based interventions to promote healthy eating in East Oakland. The project used 500 Cities health outcome data to select communities for a needs assessment on nutrition and wellness. The assessment results shaped a workshop series that encouraged healthy eating, allowing La Clínica to better examine the influence of sociocultural factors on dietary decisionmaking. After an evaluation of the workshop series was completed, results were used to design future interventions in La Clínica’s other service areas and beyond by sharing information with other organizations.

To study acculturation’s effects on health and nutrition choices, La Clínica used the 500 Cities data within their Community Action Model (CAM), a community-based approach to assessment and intervention that involves community members at its core, acknowledging that community members are essential participants in creating sustained change for their communities. The CAM provides community members with a framework to plan, implement, and evaluate health-related actions and policies.

Lead by the organization’s group of promotoras (volunteer community health workers who are trained in community assessment and organizing, as well as group facilitation skills), La Clínica examined 500 Cities health outcomes to identify neighborhoods in East Oakland to focus their efforts on. 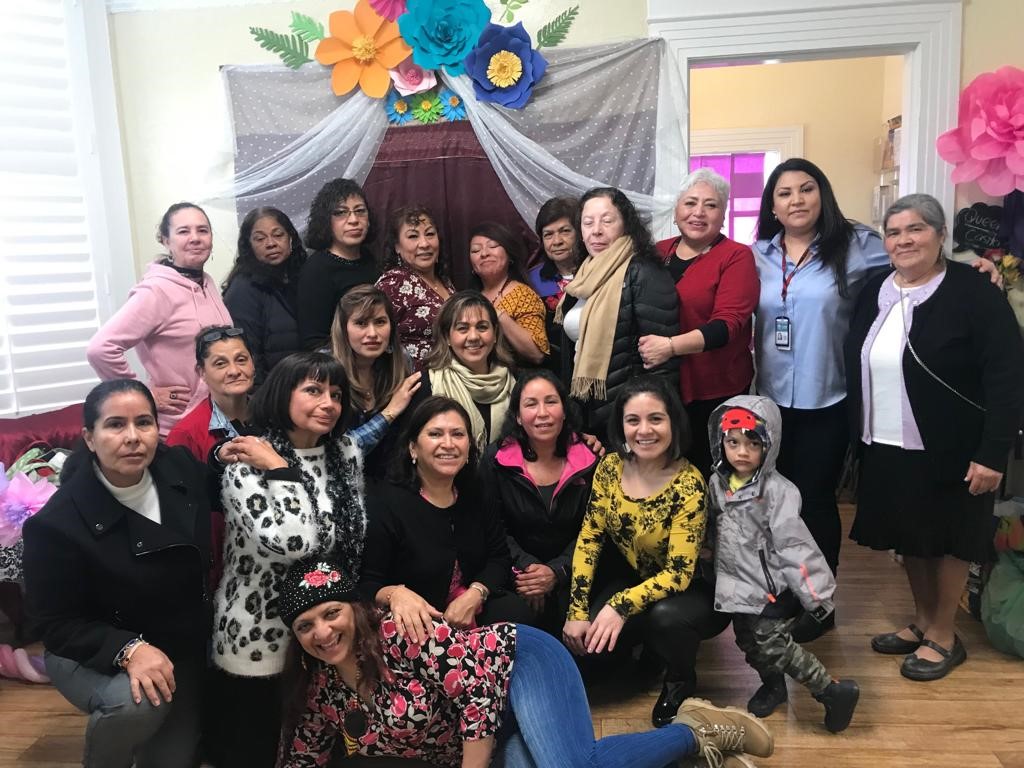 With these specified geographies in mind, the promotoras conducted community health surveys and focus groups focused on mental health in the San Antonio neighborhood and healthy eating/diabetes in Deep East Oakland. After collecting surveys from 149 East Oakland residents and conducting two focus groups, the La Clínica team synthesized their findings into a community needs assessment and focus group results that outline trends on limited access to healthy foods, limited information on the causes and symptoms of diabetes, and a cultural sensitivity to discussing mental health.

La Clínica also incorporated the 500 Cities data into the workshop curriculum to spur discussions and increase understandings of the impact of place and other social determinants on physical and mental health. 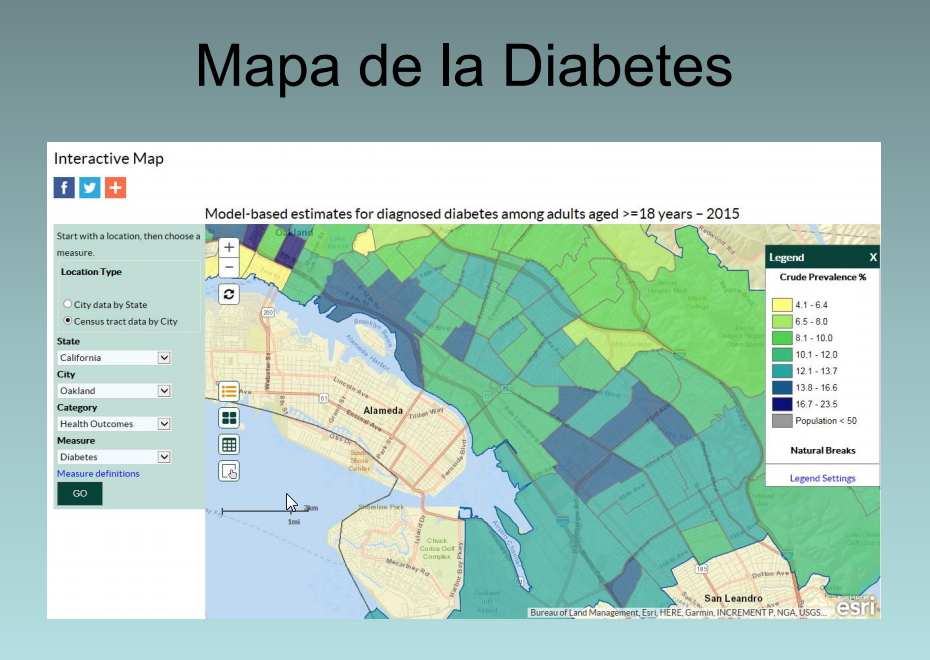 Reflecting on this project’s core findings, La Clínica felt as though the community assessment highlighted the lack of resources and the misperceptions of mental health, particularly in Deep East Oakland. The surveys indicated that there was a need to destigmatize depression, improve understandings of mental health issues, and clarify when to seek help.

La Clínica program staff also learned about the misinformation about using medicine for both diabetes and mental health (e.g., insulin, antidepressants). These results influenced the development of the workshop series and the illustrations the health promoter created to encourage discussion.

Additionally, La Clínica has historically focused much of its work in the Fruitvale community, but it became clear that there was immense need in outlying areas with less concentrated resources and fewer nonprofits and community centers. This allowed program staff to conduct workshops in new areas for people living outside of Fruitvale, including a parent group in Coliseum.

La Clínica will continue using the workshop series in parent groups to further education and discussion around acculturation, healthy eating, and mental health.

La Clínica makes the following recommendations for organizations interested in pursuing similar approaches to using the 500 Cities data in their communities:

To learn more about La Clínica ‘s work, visit their website. If you are interested in learning more about this team’s project approach or have specific questions regarding replicating their work in your community, please feel free to contact the Principal Investigator of this project, Atlee Webber.